← A touching story about Christine
No, we should not cherish aspects of culture that injure our people →

HIV/AIDS is a very dangerous disease in Uganda in particular and Africa as a whole. It has taken the life of several people, both the young and the old and including those new born babies. This has left several children orphans and several women widows. Children for Christ Outreach Ministries Uganda (CCOMU) tries to instil hope in both the Widows and the Orphans they take care of. 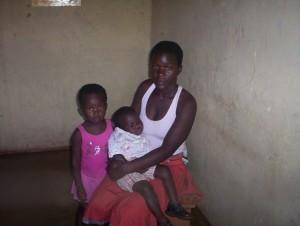 Here (left) is Nakiyemba Sirina, who is 21 years old and with two children. Nakiyembas husband died of HIV/AIDS in August 2013 after long illness. She was left with two babies. Nandudu Bridget who is 3 years old and Kakayi Briana who is 11 1/2 years old.

After her husbands death, Sirina got tested of HIV/AIDS and found herself positive and she has started taking ARVs. When her husband died she was staying in the railways quarters, a house which belonged to the government but recently the government decided to chase a way all the people who are staying in these quarter leaving Sirina and her two Children. The worst part of it is that Sirina also doesn’t know late husbands village and now getting food, medication, housing and clothing for the children is a challenge to Sirina. Sirina says that she wish she could get a capital to start off  a self  help activity.

Right now Sirina gets some food from Favor, Pastor and sometimes by the neighbour.

You can donate to Change Sirinas Life. 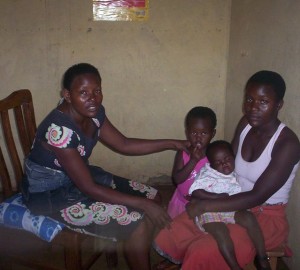 Here is Margret giving some Counseling to this family. 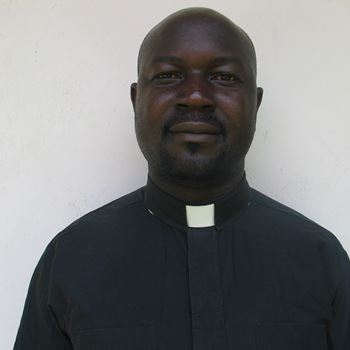